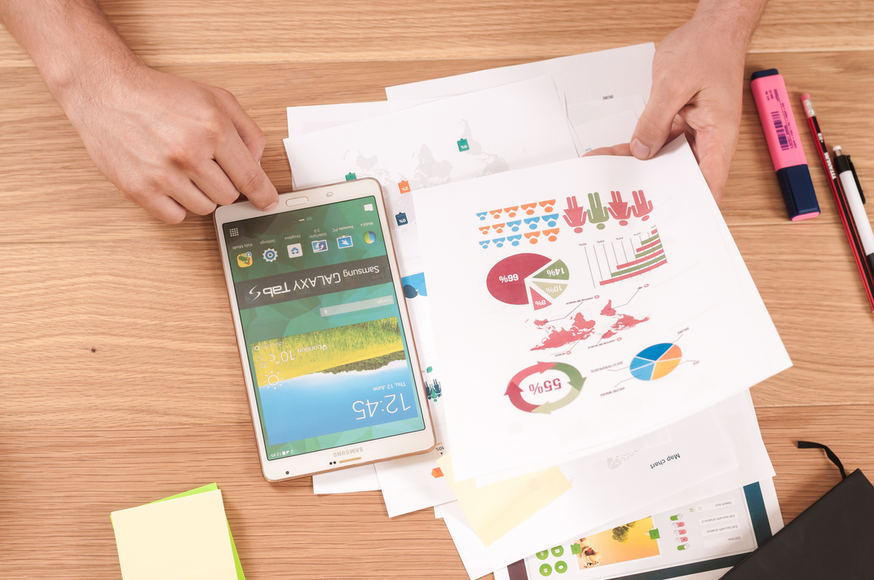 At it’s basis, Corporate Social Responsibility (CSR) is the practice in which a company gives back to the community, often as the result of external pressure. Whereas, Created Share Value (CSV), is a practice where doing good is integral to profit maximization. The two are easily misunderstood, often due to the fact that both practices aim to give back and create a better world, one way or another.

An example of CSV would be the ‘ poverty alleviation map ‘, introduced by the Alibaba Group in 2019. This feature was built into the popular Auto Navi service, of which promoted economically depressed local areas.; from gas stations to restaurants. This meant that it would be economically beneficial for people to start using the map app, which increases profit margins, but also to help create opportunity in poverty stricken remote villages. Yet another example is ABB’S 7,000 car charging station contribution. By creating new charging stations and thus helping both the environment and their profit margins, the company has successfully practiced CSR.

A positive example of CSR would be BMW, a business of which aims to help one million people by the year 2020. The means to do is through a program called “ The Schools Environmental Education Development Project. “ , which simply raises awareness for global and social issues around the world.

CSR and CSV differ in many different aspects, one of which is philanthropy. CSR can be seen as a series of donations, a form of generous goodwill from a firm, whereas CSV directly integrates goodwill into their business, thus creating direct profit margins. Companies that fully adopt CSV are to be essentially ‘ doing well by doing good ‘, whereas  companies with a CSR take are simply ‘ doing good. ‘