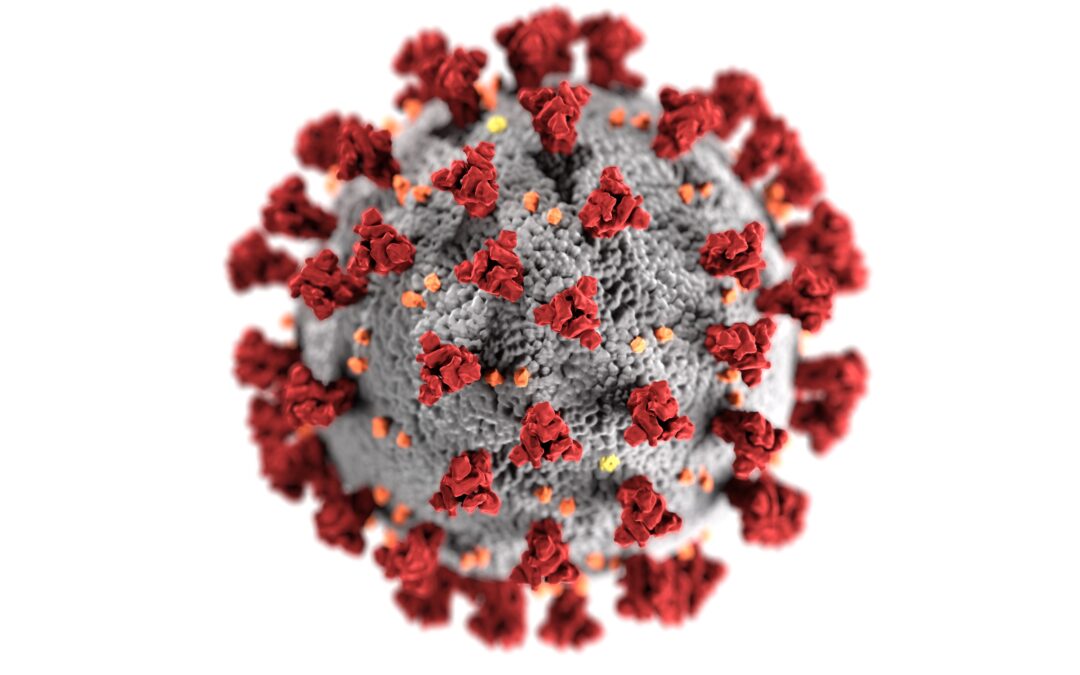 Ever since the outbreak of the deadly virus near two years ago, countless obstacles have introduced themselves for the nations of the world. Yet, as time goes on, it seemed obvious that some countries struggled more than others. Primarily, developing countries such as Indonesia seemed to run into more obstacles with each passing month.

The all time death toll for the COVID-19 outbreak in Indonesia has reached 140,000 . Considering that Indonesia is one of the most populated counties in the world, it comes with no surprise that the country has over 4 million confirmed cases.

Yet, as of September of 2021, the majority of the populace have begun to vaccinate themselves. It has been noted that 45 million people, or approximately 16,7% 1 of the entire population has been vaccinated.

With each passing day, the key to ending this pandemic slowly revealed itself; that being simple teamwork. Togetherness and honesty, both of which are required to function in today’s society. To stay home, to get vaccinated, all the while obeying government regulations.

The country of Indonesia has undoubtedly improved, reaffirming itself from that major blow in July of 2021, where daily cases reach 50,000 people. Whereas now, a mere 2,000 people are confirmed to have the virus, meaning an exponential drop of thousands of people.

By following the rules established, the people and the nation of Indonesia have been moving forward, little by little. Although there are a myriad of problems that still persist, it is something worth celebrating in these times.  The message being to partake in government regulations and to get vaccinated; a straightforward requirement of which pays off, shown by the data present worldwide.